ROE - The Play by Lisa Loomer

Roe v. Wade, the landmark 1973 case that legalized abortion, is still fiercely debated nearly 50 years later, especially in light of the recent SCOTUS decision. In this incisive play, acclaimed writer Lisa Loomer cuts through the headlines and rhetoric to reveal the divergent personal journeys of lawyer Sarah Weddington and plaintiff Norma McCorvey ("Jane Roe") in the years following the fateful decision. In turn shocking, humorous, and poignant, ROE reflects the polarization in America today while illuminating the heart and passion each side has for its cause.

**There will be a special talkback session after the Friday showing with representatives from A Woman's Friend, and Planned Parenthood. If you have tickets for ANY night of the show you are welcome to attend. We expect the talkback to start at approximately 9:15pm. 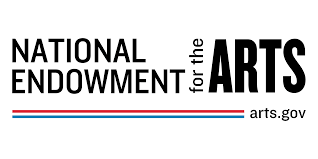 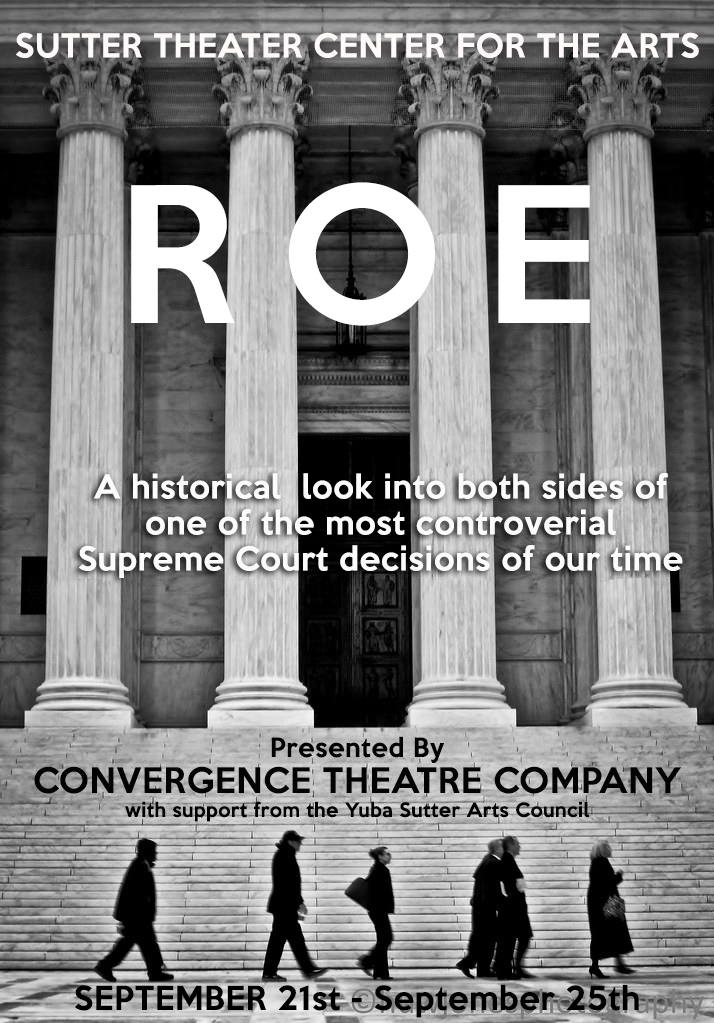 Meet the Cast and Crew! 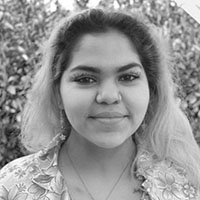 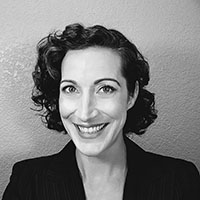 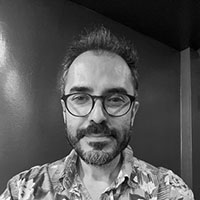 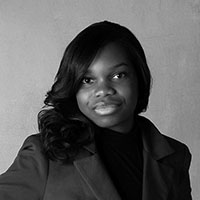 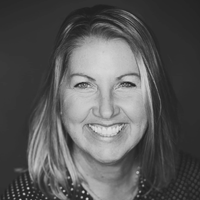 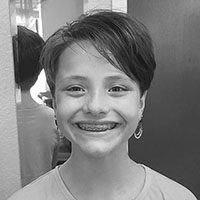 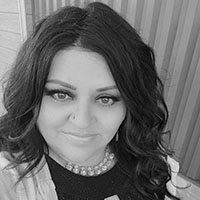 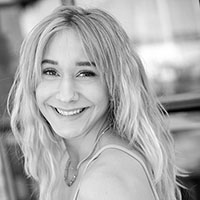 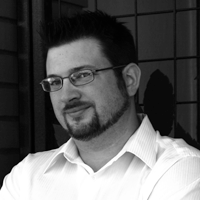 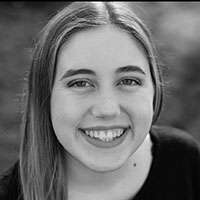 Breakdown of Actors and Characters

From the Author: One actress is African American, one is Latina, one is Afro-Latina, and the other actors and actresses are white. We will attempt to cast characters who match the specified race as this play reflects the political and social dynamics of specific historical time periods and is based on real people. The casting needs to be true to that or the play, especially its power dynamics, will not make sense. As Sarah says in the beginning, "history is the result of shared experience...and is a reflection of multiple points of view--that are affected by race, religion, gender, sexuality, and class."

Except for adjustments with assigning minor characters that may vary from production to production, this is the breakdown of roles:

SARAH WEDDINGTON- 20's in Act One, 40's in Act Two, a few scenes in her 70's. A feminist, a great lawyer, charming, brilliant, private, funny in her own way, and quite composed. In real life, blonde and beautiful with big hair. Texan.

NORMA MCCORVEY- 20's in Act One, 40's in Act Two, a few scenes in her 70's. A funny, angry, hard drinking and drugging, irreverent lesbian Texan, with a hole in her heart. In real life, short, and they called her "Pixie."

FLIP BENHAM– 40's, the head of Operation Rescue. Passionate, folks y, fiery, earnest and persuasive, a good-looking guy and quite a preacher.

JAY FLOYD- 40's, a lawyer in Wade's office, quite affable and effusive, if not brilliant.

HELEN– 20's, a budding feminist, eager to get it right.

OFELIA- 40's, a housekeeper, Mexican. (Played by the actress who plays Connie.)

MELISSA -7, Norma's child, as she exits in her mind.

JUSTICE BLACKMUN— 60's, deliberate to a fault, torn, and thoughtful.

JUSTICES BURGER, WHITE, DOUGLAS, MARSHALL AND STEWART are the voices of the real justices, original voices on tape

Find Us on a Plumas!

CTC makes our home at the historic Sutter Theater in downtown Yuba City. All performances, rehearsals, and auditions will be at this location unless otherwise specified. Come check us out! 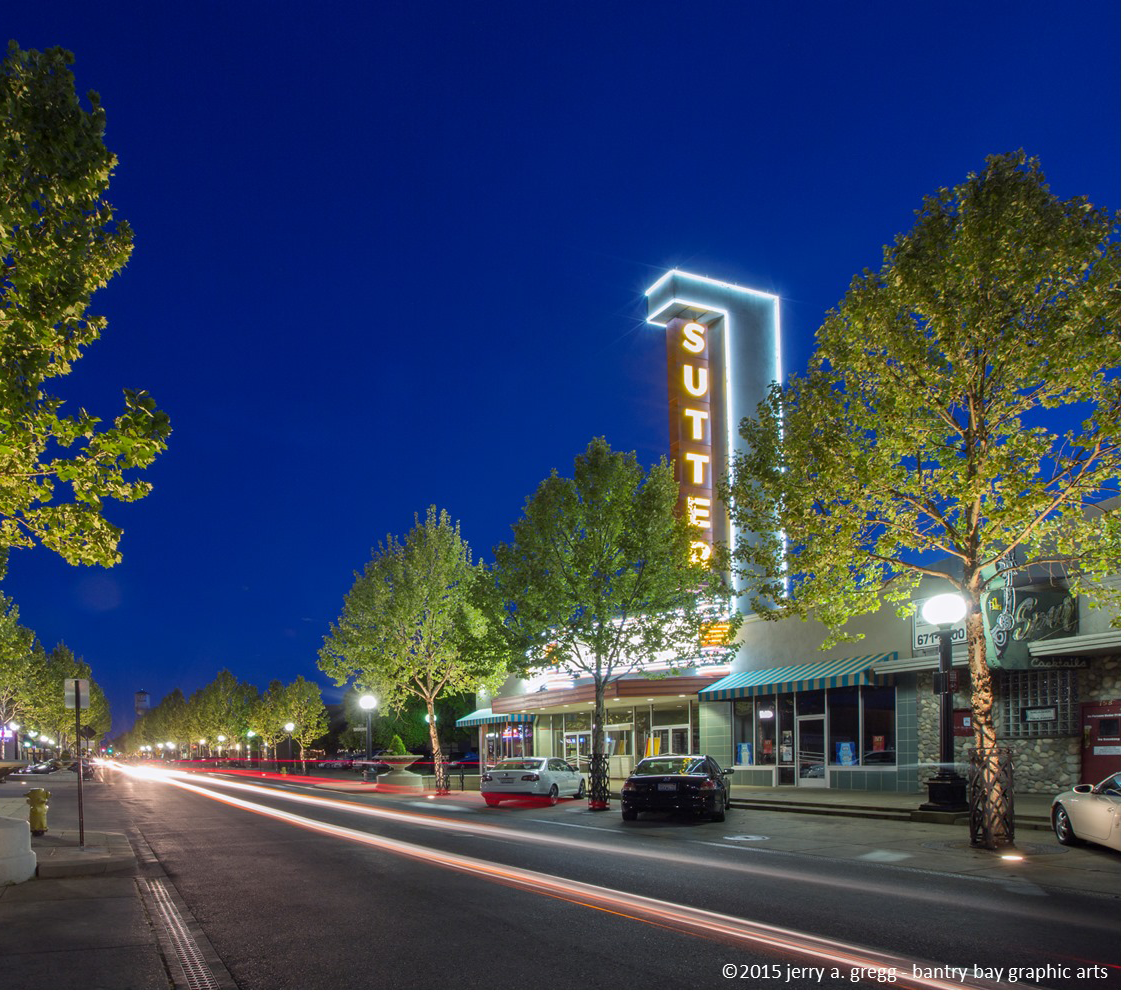 Bringing people together through

the power of theater 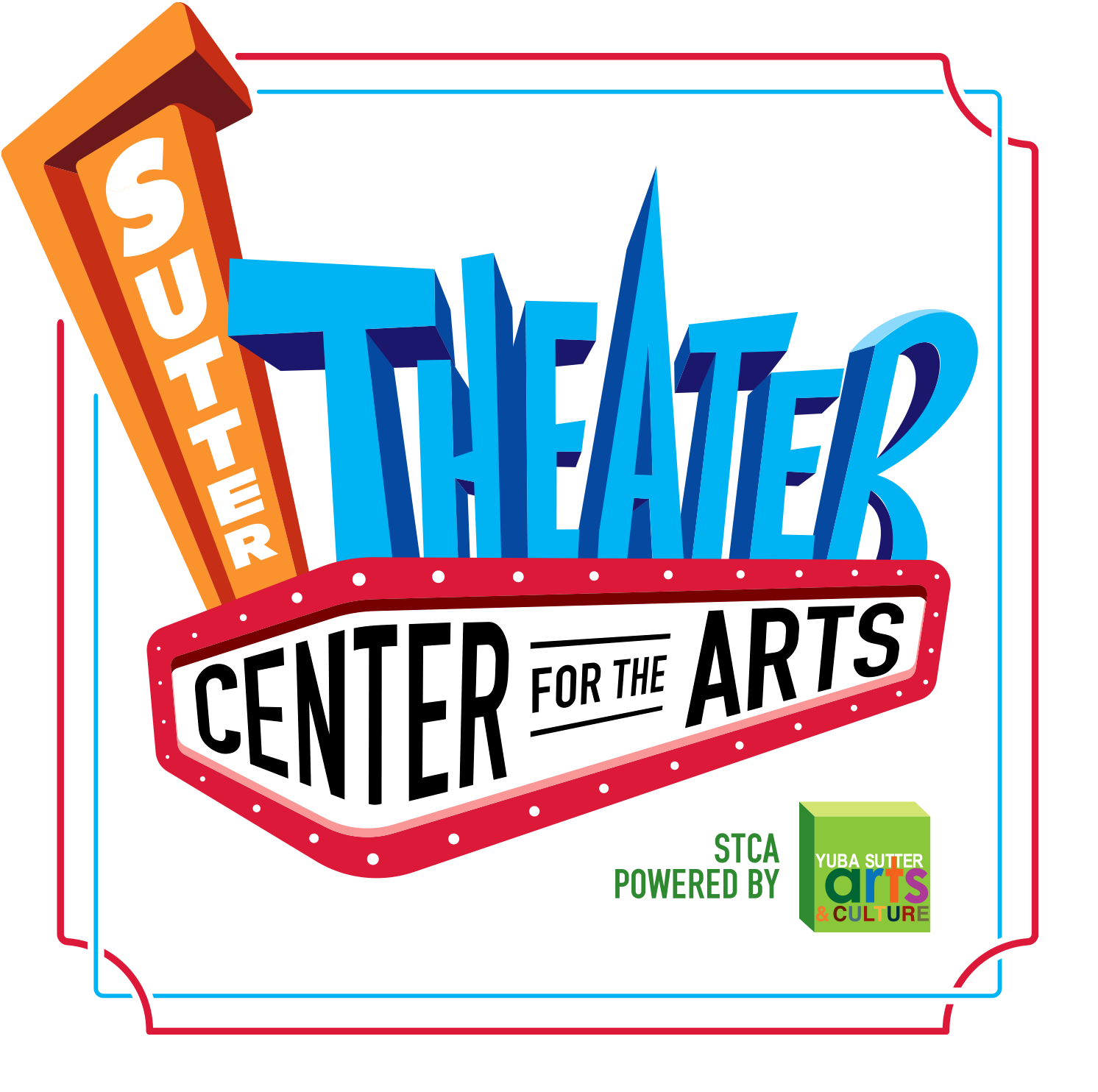